In streams, there’s a way to fish for trout that puts the current to work for you. It’s called a “swing” presentation, and, while it’s commonly used in deep rivers to catch salmon and steelhead, it works just as well on the stocked and native trout that live near you.

In a swing presentation, you allow the current to carry your lure across several feeding lanes, attracting every fish in the area. If a strike doesn’t come by the time your lure is directly downstream, the line tightens, and the current raises your lure in the water column. At that point, a slow stripping retrieve will almost always seal the deal.

In this article, we’ll examine everything you need to know to pull off a deadly swing presentation—where to position yourself relative to the fish, what lures to use, and the mechanics of your cast, retrieve, and hookset.

An Upstream Position Is Key 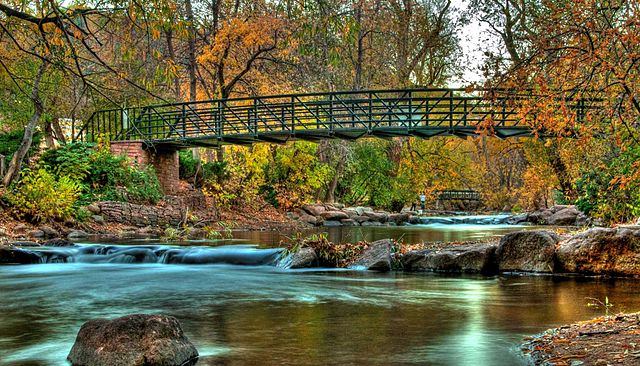 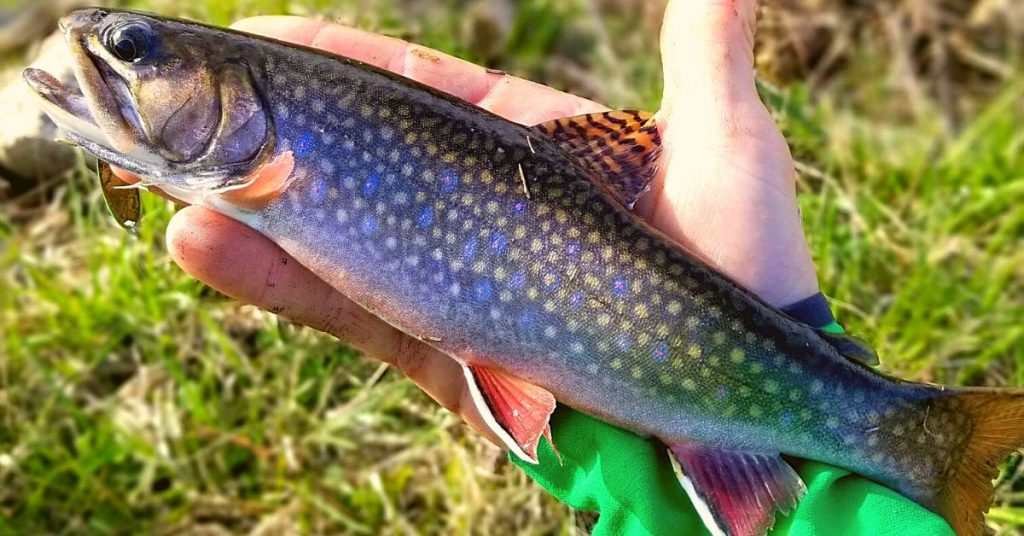 Because of the way a swing presentation swims your lure through the water, only certain types of lures will look natural. Tiny aquatic bugs are out. Instead, tie on something that looks like a minnow or a leach. If you’re fly fishing, think woolly bugger or another streamer; if you’re using spinning gear, go for a small inline spinner or a flashy spoon. To get your lure in the strike zone, add weight in the form of split-shot, as needed; place it a few inches up from the lure. With the trout downstream, you can place your lure anywhere from directly across-stream to directly downstream. Targeting a spot halfway between those extremes, called quartering downstream, is often ideal. The goal is to put your lure in a spot where the current will swing it, in a controlled way, across several feeding lanes, and when the line straightens out, your lure will still be in one of the feeding lanes.

In the final moments of the swing, the current raises your lure in the water column. That’s a subtle movement that often triggers a strike, and it happens automatically.

Once your line is tight, when fly fishing, aim the rod at the lure and slowly strip it back to you in 6″ spurts. You can achieve the same effect with spinning gear by cranking in short bursts, but in this case, keep the rod at a 45-degree angle to your retrieve. 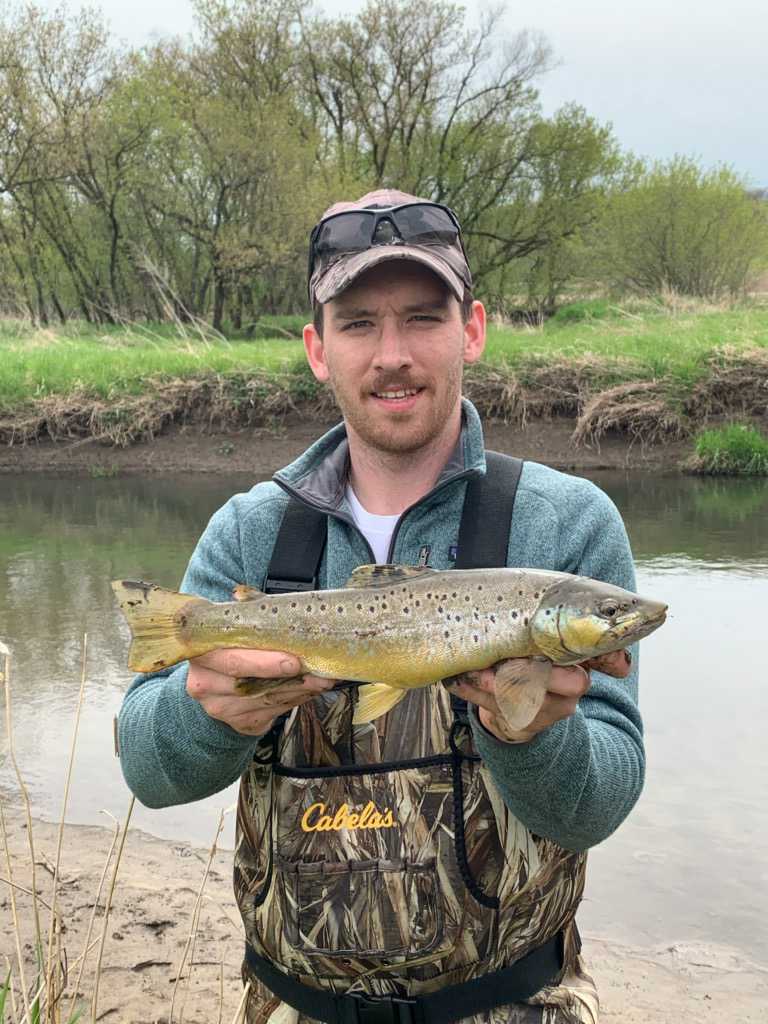 Getting a strike on a swing presentation may be the best thing about using this technique—the attack tends to be violent! A trout may have tracked your lure across the whole stream, and when it finally decides to move in for the kill, it’s brutal.

As for the hookset, when the strike comes on a tight line (in the later stage of your presentation), you won’t have to do anything but raise your rod tip.

On the other hand, if it comes while your lure is mid-swing, you’ll need to be on your toes. As your lure moves across the stream, there’ll be an unavoidable bow in your line. As long as you’re aware of what your lure is doing, closely monitor line tension, and watch for a sudden stop, you’ll be able to react in time to set the hook.

When you start fighting the trout, it will be downstream, working hard against you and the current. Do what you can to keep it that way until you’ve won the fight.

A swing presentation for trout can help anglers of any experience level catch more fish. Whether you’re a fly fisherman or you use spinning gear, a swinging presentation eliminates a lot of the complications associated with other more current-sensitive presentations, and it consistently fools trout!

This essay is from: https://shopkarls.com/blog/swing-fishing-trout/

Karl VonDibble was a simple man with few ambitions. He grew up the youngest of eleven boys. His brothers were the greatest of outdoorsmen, able to conquer nature in every respect. But Karl was always more of a dreamer. While he always loved the outdoors, and especially fishing, he never had the natural abilities his brothers so effortlessly displayed. Since starting with Mystery Tackle Box in 2012, Karl VonDibble (now known as “the Other KVD“), has come to be known as one of the most passionate, likable, and...unconventional anglers in the industry. His videos have been seen by millions and he is one of the most recognized faces in fishing.