Carp naturally prefer slow moving rivers, streams, canals and still waters. You'll often find that carp in still waters tend to grow bigger and have deeper bodies than those in moving waters and carp in rivers often grow longer and slender and tend to fight harder. 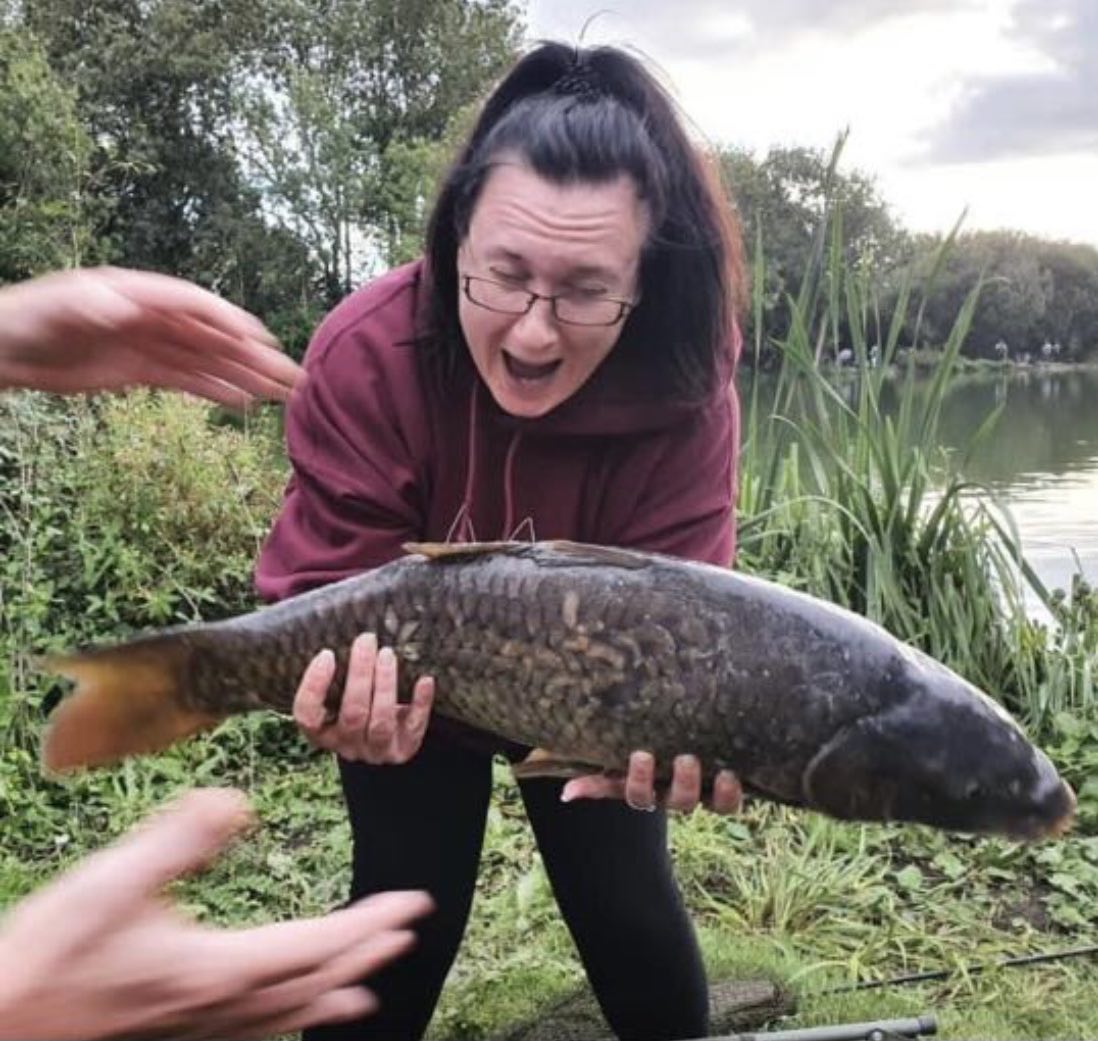 Carp are a schooling fish and tend to be found in groups; however certain carp may be seen to split off from the main group to feed at a preferred place. Many of you who read about some of the named carp in southern UK waters will see that some lakes biggest and most famous carp are often caught in the same area of a lake and usually at a certain time of year, give or take a week. This shows us that carp are a creature of habit. If you want to target a certain fish the best thing you can do is spend some time on the lake looking for the fish, find out where it has been caught and when and then set up your traps accordingly.

Vegetation in the water also has a big effect on carp as most of their natural food can be found in weed and silt. Most anglers will find a patch of weed on the lake bed and fish away from it to prevent losing fish but carp can spend hours in a weed bed sifting through the small creatures and invertebrate.  Silt beds are also a popular feeding bed for carp.

As with most cold-blooded creature, carp will be more active in warm rather than cold water, this is why catch rates slow in winter. During the colder months the top layers of the water become the coldest especially when ice starts to form, during this time carp will head into the deeper parts of the water where the temperatures are slightly higher. In the warmer months this is reversed as the margins and upper layers of the water will be the warmest. During the colder months the carps' metabolisms slow and they will become less active. Autumn is often a time when carp will start to feed up on large amounts of bait in preparation for winter. While cold weather slows the carp down it by no means stops the carp feeding, it simply limits the amount of feeding they do.

Another point to consider is the clarity of the water that the carp are in. The colour of the carp is sometimes influenced by the colour of the water and ultimately what is at the bottom of the lake. If you're on a gravel pit with gin clear water you may find that carp are more often very dark, almost black whereas in cloudy/ coloured waters such as those on clay/ silt ponds the carp will more often be brown to light brown. This is a point worth considering when it comes to rig camouflage to help make sure carp don't see your tackle.  It's worth trying to match it up as best you can to the lake bed; if you're fishing a gravel pit then gravel coloured rig tubing, leads etc. – if you're fishing in cloudy water the chances are that the bottom is clay or silt, adjust your rigs accordingly.  It can't hurt can it. 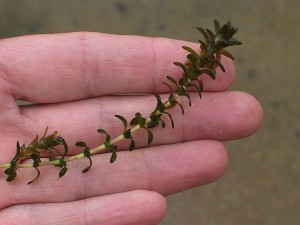 There are many different types of weed that we associate with carp fishing.  The first and probably most well-known is Canadian pond weed.  This is a rooted weed and during certain times of the year can grow from the bottom to the surface of the water. During the colder months the weed is usually fairly low to the lake bed but once the water warms up past 10c it starts to grow to the surface. Canadian pond weed can grow very thick and very fast and doesn't break up as easy as some other types of weeds, this can be identified by the long stems with leaves set out in groups of 3. 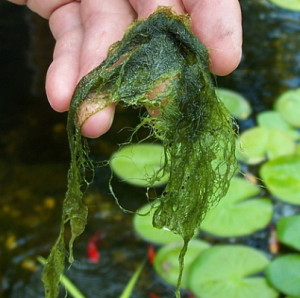 Another very common pondweed is Silk (Blanket) weed. This is found in pretty much every lake and can be easily identified by its cotton wool like appearance. This type of weed is a haven for natural food for carp and fish will often spend hours in this weed searching for small snails, invertebrates and other pond life.  It's often one of the first places carp will run to when hooked if given the opportunity. If you get a carp in this weed it will feel very heavy on the line and often coats leads and hooks.  For this reason, fishing a drop-off lead setup would be advised if you intend on fishing in or around this weed. 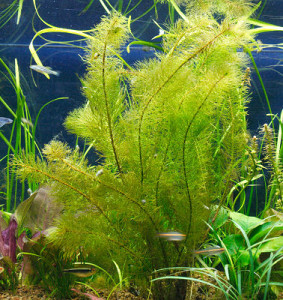 Finally, we have a weed called Potamogeton. This is a stringy weed which looks similar to grass. Usually reaching lengths of around 2ft it can be a relatively safer option to fish near because it breaks up very easy, often you will only be able to pull in a few inches of this weed at a time.

When we consider the different types of weed and their characteristics combined with the fact that weed beds offer shelter to fish as well as a large natural food source it's clear that not all weed beds should always be avoided in preference of clear spots. HOWEVER – always put the carp's safety FIRST.  To minimise risk of snagging up its worth considering using a drop off lead system and to increase your chance of a better bait presentation a bait boat may also be an option.

This also highlights the importance of using a good marker rod setup because with this we can determine what is on the bottom of the lake, and with practice you will be able to tell the difference between silt, weed, gravel, etc.

You will also be able to pick out the clear gravel and silt patches in the middle of weed beds. A clear patch in the middle of a weed bed could indicate where carp have been feeding, and could offer you a place to present your bait.