A BRIEF HISTORY OF CARP FISHING – WHY IS IT SO POPULAR? 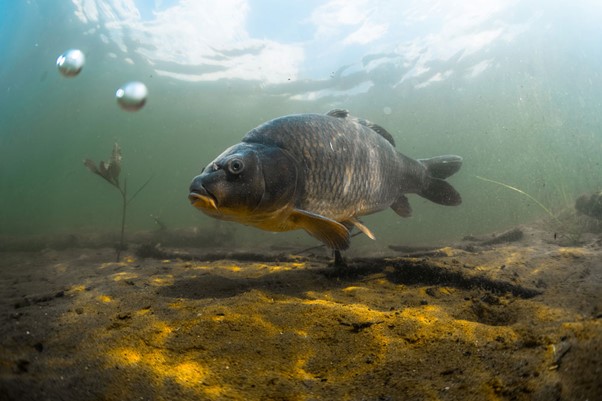 For centuries, carp, and particularly carp fishing, has enthralled and captivated anglers throughout Europe and Asia. From the supernatural beasts lurking in holiday lakes across France and Thailand, to the mystical enigmas, residing within the mecca of carp fishing that is Redmires. Their wily intelligence and, at times, infuriating elusiveness, drives carp fishermen to consistently return to their favourite waters in search of a new PB. Their ability to grow to great sizes and provide swashbuckling fights makes them an extremely rewarding fish to catch. Carp have often been described as ‘the queen of rivers and lakes’ due to their majestic movement and subtle demeanour.

It is believed that the common carp was first introduced into UK freshwaters during the 12th century. They would traditionally be kept in stew ponds, ready to be eaten by monastic monks up until the 16th century. It wasn’t until the introduction of the selectively bred ‘Mirror Carp’ from Holland and Germany, in the 18th century, that the popularity of carp in the UK shifted from a food source to a sport.

Thomas Ford, owner of Manor fisheries, was the man who initially imported these carp into the UK for angling purposes. It was at this point that the most popular fishing industry in the UK was born. These fish were big, often over 10lbs, dwarfing the typical 4oz roach and perch which were common catches at the time. Not only this, but they were purposefully hard to catch and so immediately gained a mysterious and mythical reputation. The baton was then passed onto Donald Leany, who went on to import hundreds of thousands of carp into the UK. Some were lost to unsuitable habitat and predation; however some went onto stock some of the most famous fisheries in the UK, including Redmires and Frensham.

This trait was selectively bred into them by the fishery owners and allowed the fish to grow to unimaginable sizes, subject to their environmental conditions and access to food.

This mass importation of carp from the continent is the reason for the huge range in shapes and sizes that we see today in the UK carp population as imports from different regions came with different, unique traits. Dutch imports had the ability to sustain bone growth for much longer, this trait was selectively bred into them by the fishery owners and allowed the fish to grow to unimaginable sizes, subject to their environmental conditions and access to food. These Dutch imports are the prime reason behind Redmires producing three record fish in succession and dominating the big carp game for nearly thirty years.

In comparison, fish imported from Italy could reach impressive weights, but were not able to grow as long as the Dutch carp. Somewhat limited by their comparatively short bodies and bone structure, these fish were extremely rotund, often being nearly as deep as they were long. Nowadays however, there is no need for imported carp, as many fisheries are producing beautiful home-grown carp. 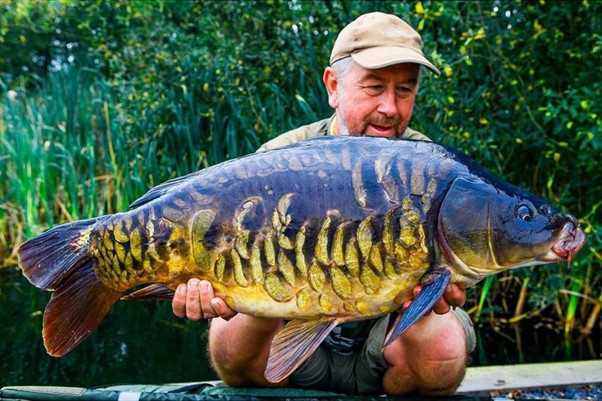 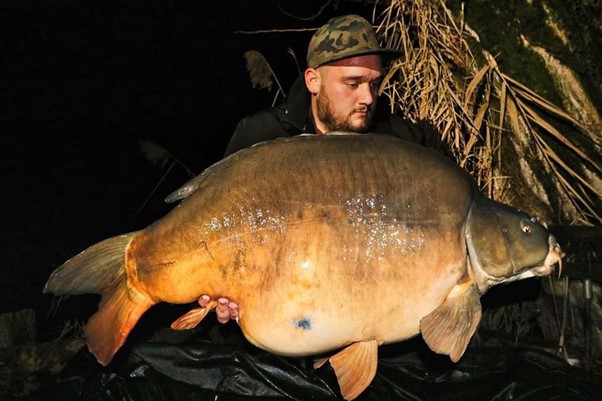 Richard Walker is widely regarded as the godfather of carp fishing. He fell in love with carp fishing and immersing himself in the nature that accompanies it during his youth. However, just as Walker did for a whole generation of carp fishermen throughout the 20th century, he himself was influenced into getting those carp fishing juices flowing. It was Denys Watkins-Pitchford aka ‘B.B’, who managed to infect Walker with the life-changing bug for nature and carp.

A young Walker received a fisherman’s bedside book as a gift for Christmas in 1950. The book told tales of record carp and elusive beasts, so shrewd and wily that they could never be caught. Walker wrote to BB, suggesting that he did not in fact find carp all that difficult to catch and that he had developed a few techniques which provided him with a significant advantage. This letter spawned (pardon the pun) a fruitful friendship.

The ideas and techniques devised by Walker were so well formulated that the general approach to carp fishing and the equipment used did not change a great deal for decades.

At this point, Walker had caught more 10lb carp than anyone else (rumoured to be 80+), at a time when most anglers had never even laid eyes on a 10lb carp in the water, let alone land one. Walker and his associates went on to form one of the most influential angling organisations in British history, known as the Carp Catchers Club. This club shared information on baits, tackle, carp habits, times to fish etc.

To say that Walker was a thought leader would be an understatement. His contribution of original ideas to the Carp Catchers Club and the wider carp community had a phenomenal impact and paved the way for the huge amounts of carp literature that exists today, including articles such as this one. The ideas and techniques devised by Walker were so well formulated that the general approach to carp fishing and the equipment used did not change a great deal for decades. Only in the last 10-20 years have the baits and tackle seen a significant change. 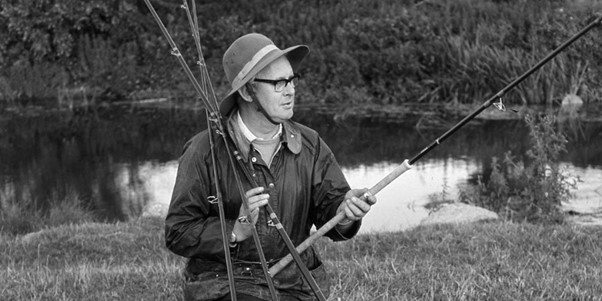 The UK and European carp fishing industries have come a long way since then. With the introduction of carp fishing magazines in the 80s through to the hugely influential figures of, initially Danny Fairbrass, when he founded Korda (the biggest carp fishing company in the UK) and then later on with the involvement of Ali Hamidi, who brought carp fishing to mainstream television audiences on Sky Sports, with shows such as Thinking Tackle and Carp Academy.

It is safe to say that carp fishing is no longer a sport just for the older generation. Korda also utilised innovative underwater filming technology which brought anglers a new insight into the ever changing and modernising techniques and approaches being pioneered by fishing professionals. These new media platforms facilitated the rise of some carp anglers to celebrity status whilst also providing significant investment in the sport, leading to advancements and adaptations of various baits, rods, reels and rigs, along with the development of a plethora of other gadgets and gizmos, all designed to give the angler an edge against these tricky old customers. Techniques such as bait boats, hair rigs and spods are like here to Mars compared to the techniques forged by Walker and the Carp Catchers Club. 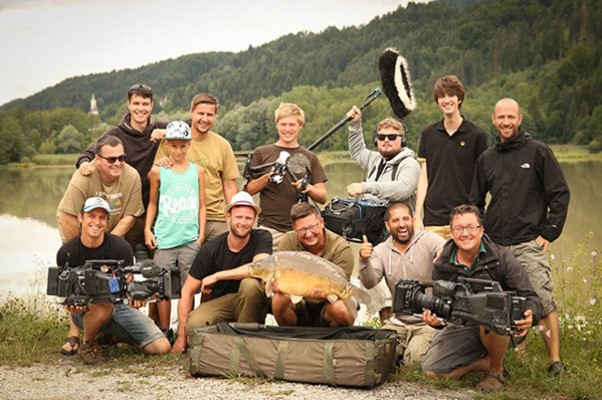 The world of carp and carp fishing can be a very confusing place. There are so many different techniques and information sources out there, all of which result from the introduction of purpose stocked carp by Thomas Ford as well as the hugely influential Richard Walker who thrust of carp angling into the mainstream. It’s place in the modern era has been cemented by people like Danny Fairbrass, Ali Hamidi and other profession anglers who combine the art of carp fishing with new age media platforms and technology to push the industry further forward. All of this can lead a new carp fisherman to feel rather overwhelmed. Our carp section on BadAngling breaks down this ever-changing world of carp and carp fishing.