10 Reasons why you Should Fish the Margins! 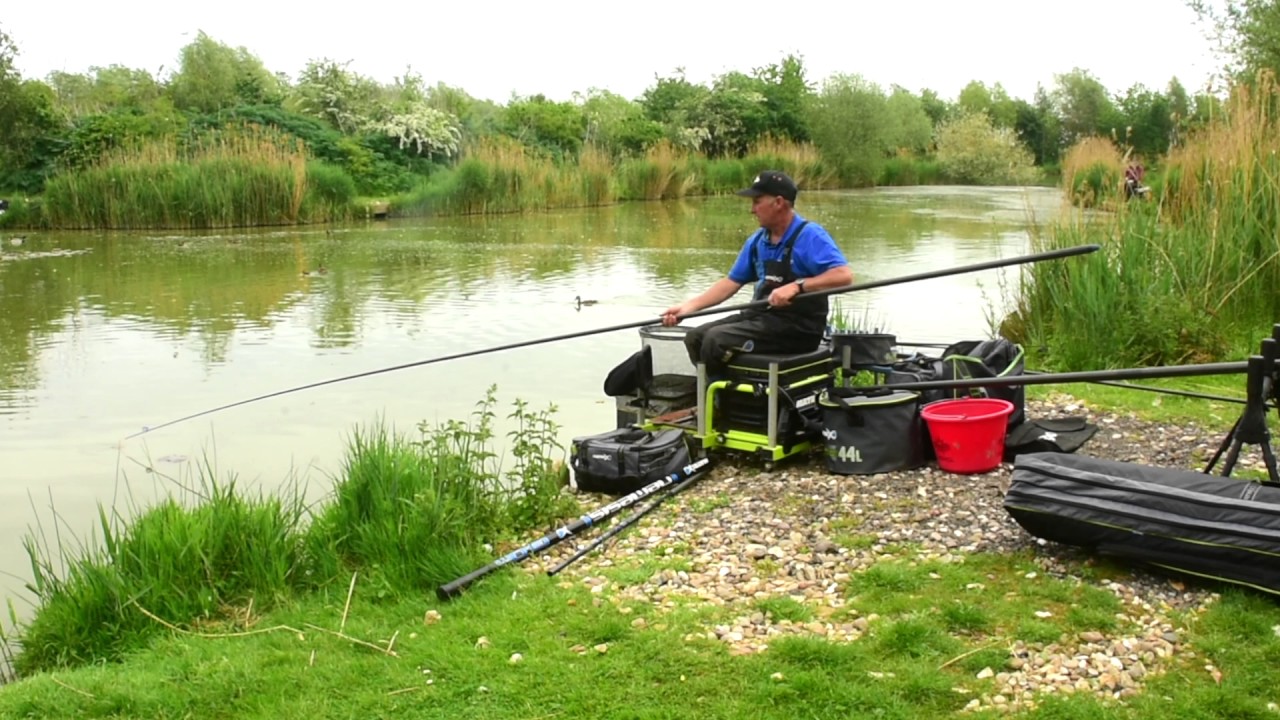 Over the years I have been carp fishing both in France and the UK I have lost count of the number of carp I have caught fishing the margins. I would go as far as to say it is my number one choice of feature on any water. The less pressured the venue the closer in I would choose to fish. So here are ten of my reasons why, when you turn up at a new venue in France you should not overlook the margins.

The ease of baiting means you can fish more accurately. Accuracy is so important in carp fishing. The margins are far easier to explore with a marker float, and once you have baited an area, to get your rig bang on the money. If weather conditions are against you, you have no worries about reaching your spot. Often a simple under hand swing is all that is needed.

The margins on any lake are the largest feature. Stretching all around the perimeter and that of any islands they offer a natural barrier where food will accumulate either by wind action or water movement. Food will fall or be thrown in the margins, and aquatic and semi-aquatic life will often lay eggs, hatch larvae or nest in the vegetation lined area of a lake.

Fish are Drawn to Feed in the Edge

Pleasure anglers nearly always fish close in, bait close in and throw spare bait in the edge; this in turn attracts fish and conditions them to patrol the margins of a lake. How often have you seen walkers, children etc feed the ducks in the edge? It stands to reason that any food thrown into a lake will also attract and be eaten by the fish. This includes carp, and is all the truer in Spring with flood water entering lakes and the run off from the land being important. 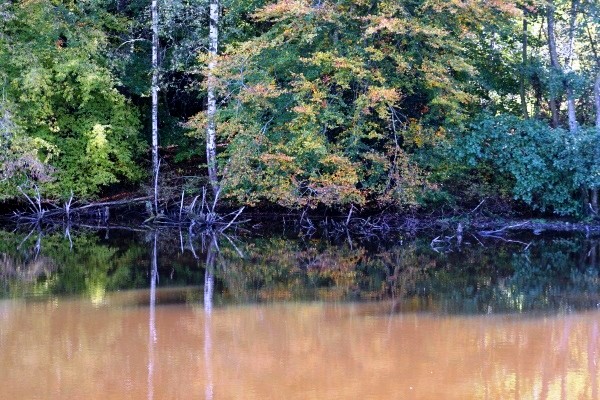 The margins of lakes often have overhangs & covering vegetation. Overhangs can on occasions stretch back several feet under the bankside, due to water erosion. Shaun Harrison proved this during a video shoot once, when he banked a 20lb mirror inches from the bank. This area, will offer a natural trap for food and shelter for fish species.

Most margins are also rich in vegetation such as reedbeds, trees, lilies etc. These plants naturally grow along a margin where they are carried by the wind and currents. They offer a larder for the fish and help reinforce why margins are such a good place to fish. However, care must be taken when fishing up to snaggy areas.

Easier to land the fish

Fishing at long range is always more awkward and full of danger. However, hooking a carp under the rods top gives you far more control. You are straight away in command. I have on occasions scooped a big lump into the net before it has realised it's been hooked. Even if the first rush can be full blooded and brutal, the amount of line in the water and the reduced chance of getting snagged means that fish are more often than not easier to land when hooked close in.

Fishing the margins precludes the need for stepped up heavy, long distance carp rods. You can use softer more forgiving gear, lighter leads and smaller reels. You don't need big pits to cast 100 yards plus. Some of my friends still fish on the pin…now there's pleasure in fishing!!!

If you chose to fish the far margin, how many of us have ignored that sexy overhang on the far bank or the reed bed opposite? Then you will almost certainly be fishing the quieter part of the lake. Probably an area that is less accessible or inaccessible to other anglers or dog walkers. On waters that see a bit of pressure the carp will move away from this and the far margin is often an area they will hold up in.

Most people overlook this area of the lake

Curiously enough, despite all the reasons I have evoked above, the simple fact is most people don't fish the margins. I remember a question from an angler once 'Do you have any a long-range swim on your lake? - because I've got rods that can cast 120 yards plus'. This type of question amazed me and my reply was that he'd be better off fishing where the fish were. Equally even if anglers fish a close-in rod it is often at 20 odd yards, to me the margins are just that, inches off the bank.

'If you're Too Drunk to Cast Out, Chuck it in the Edge!'

Finally, the great Rod Hutchinson once said in 'A Carp Strikes Back', if you are too drunk to cast out, chuck it in the edge!